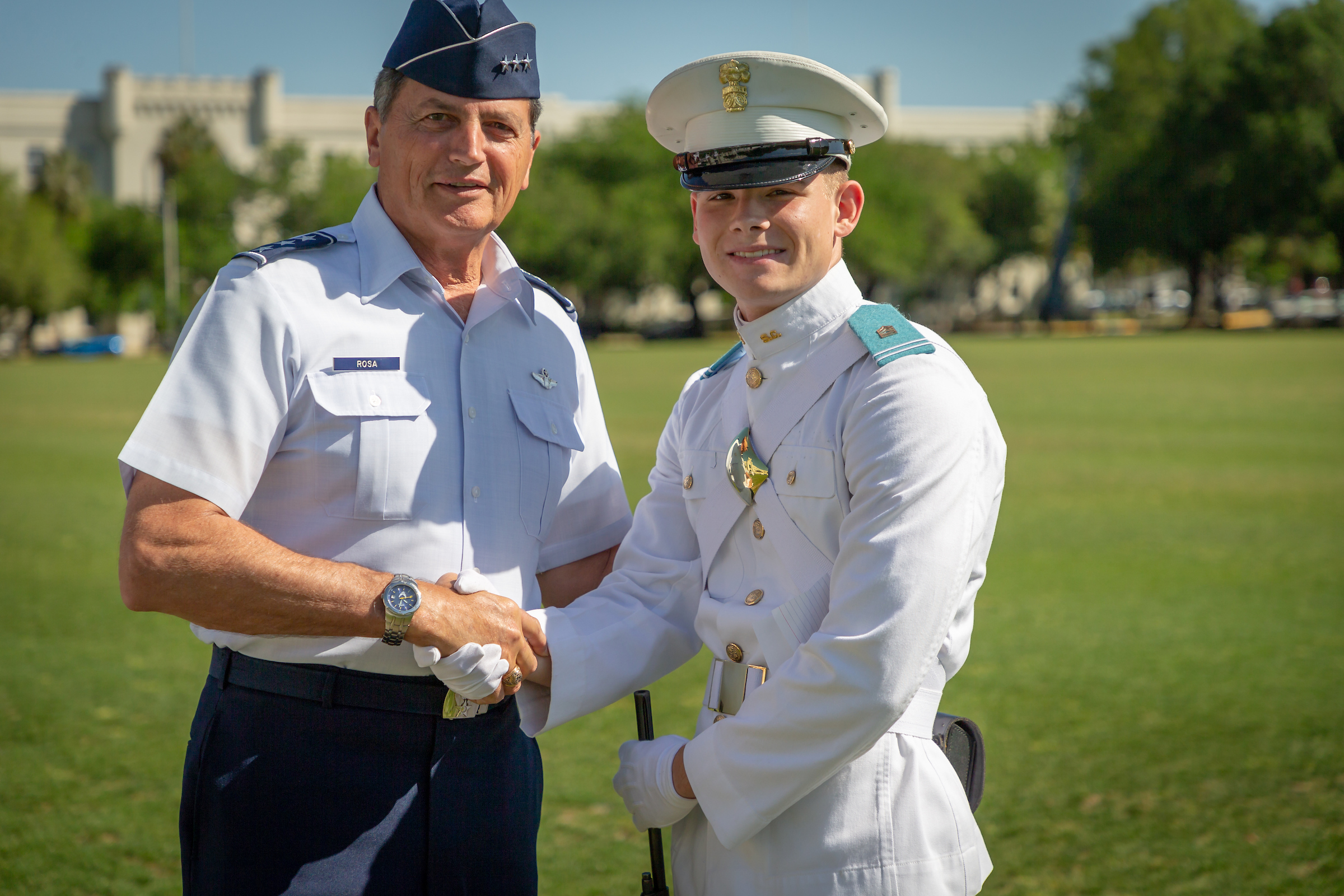 Joseph Wendling has been named the South Carolina Corps of Cadets best-drilled cadet. Wendling, who is from Fairhope, Alabama, went up against more than 40 cadets for the title during The Citadel's Star of the West competition Wednesday, May 5.

The competition, which began at The Citadel in 1886, is an annual event that recognizes and celebrates the precision required in military maneuvers and leadership positions in general.

Click the students’ names below to read their stories:
JW
Joseph
Wendling 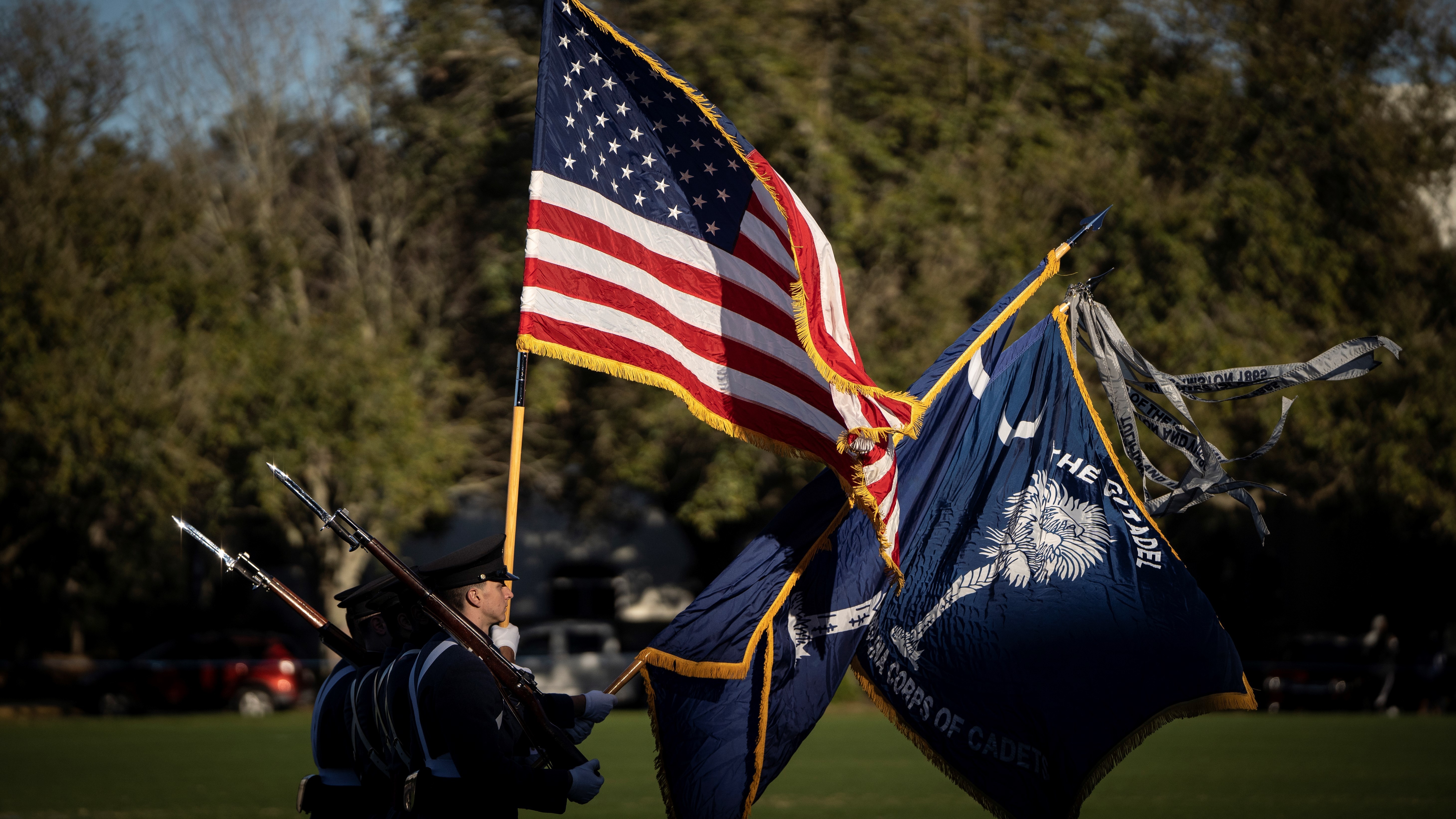 The dean's list is a recognition given to cadets and students who are registered for 12 or more semester hours and whose grade point average is 3.2...
Feb 25 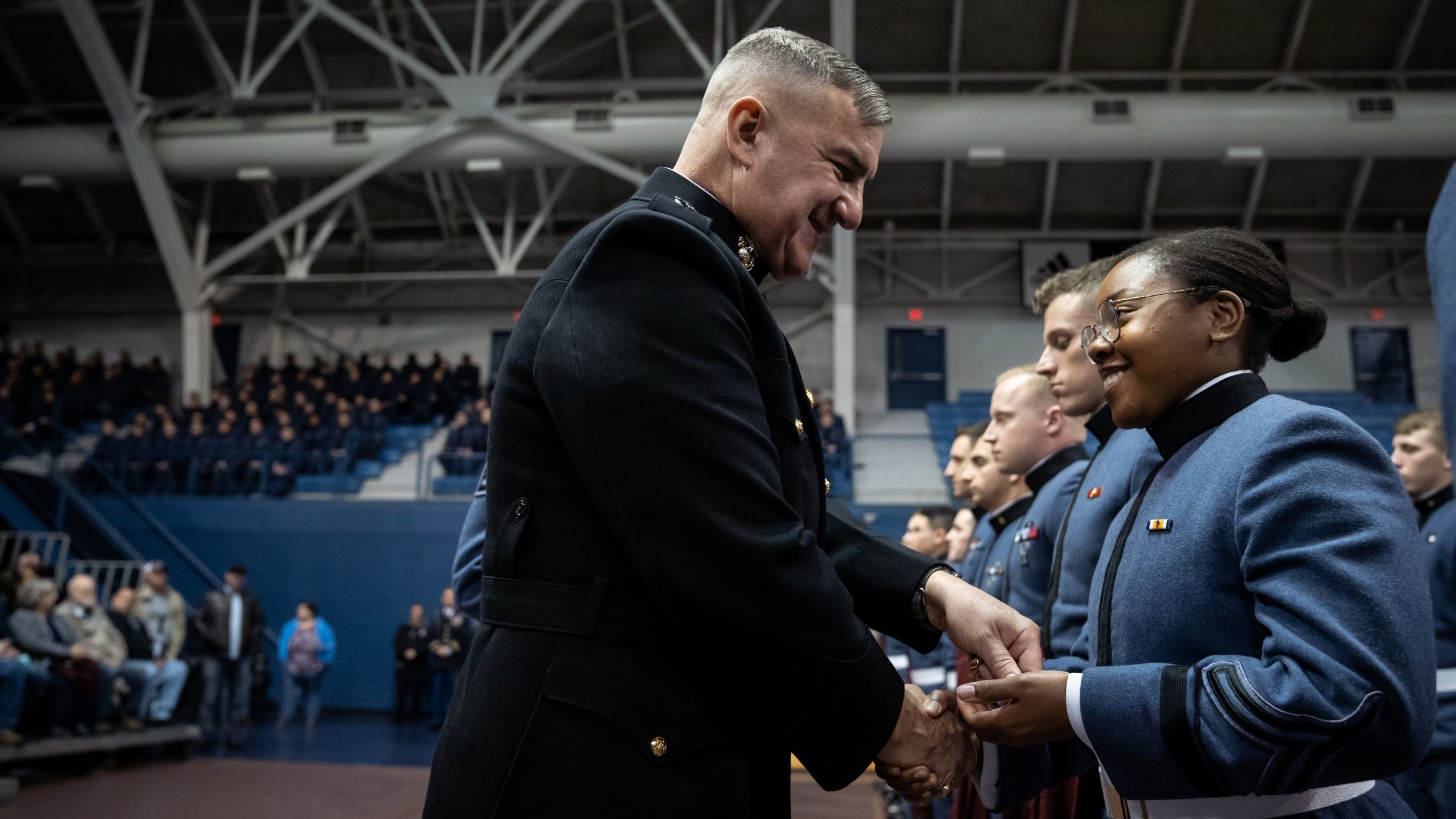 The Citadel's most distinguished cadets named to fall 2019 President's List

The President's List is one of the most distinguished cadet awards presented by The Citadel. The list is a combination of the dean's list and the C...
Feb 18 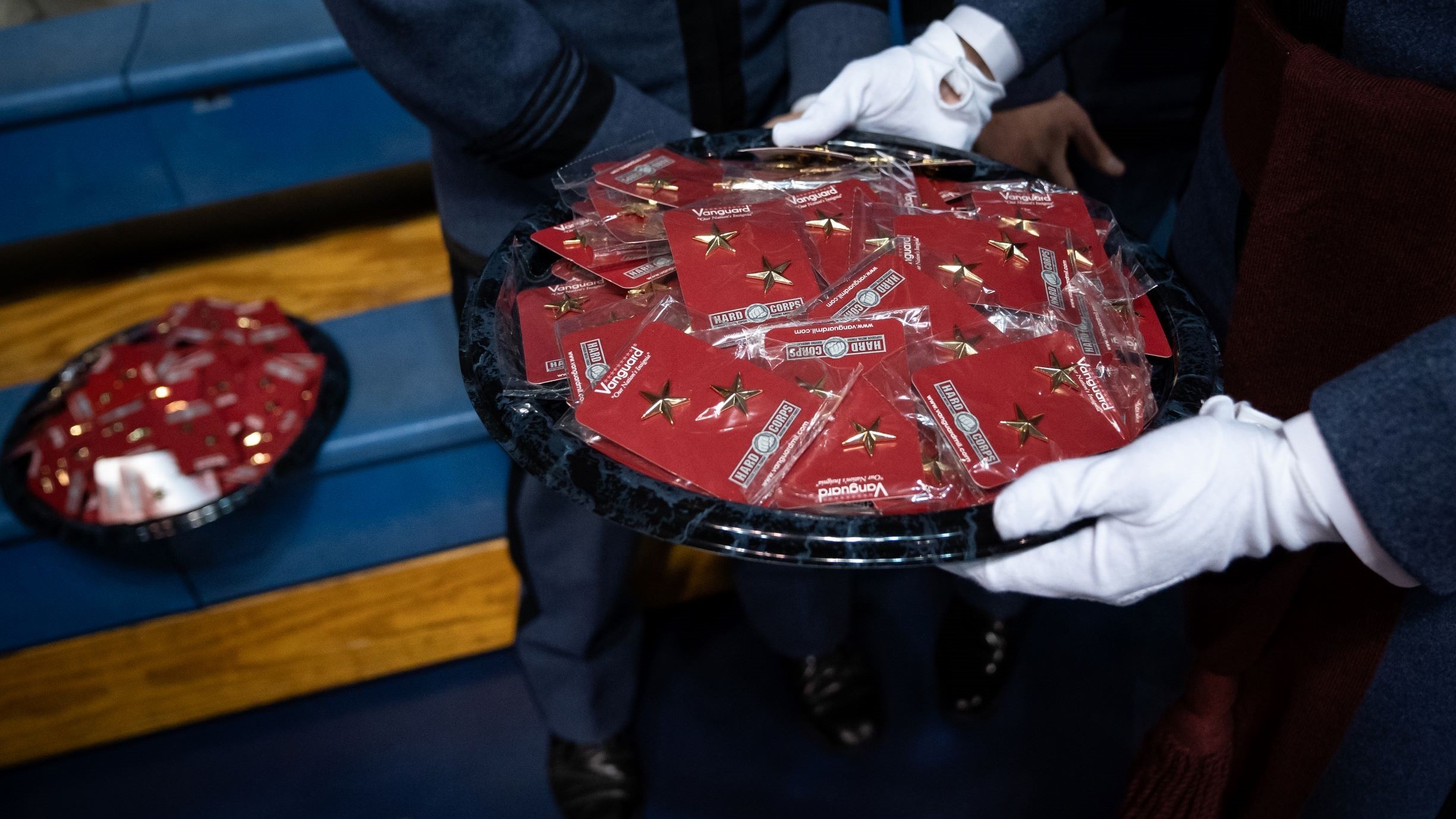 Gold stars were awarded to cadets and students at The Citadel who achieved a 3.7 grade point average or higher in the fall 2019 semester. Cadets an...
Feb 18 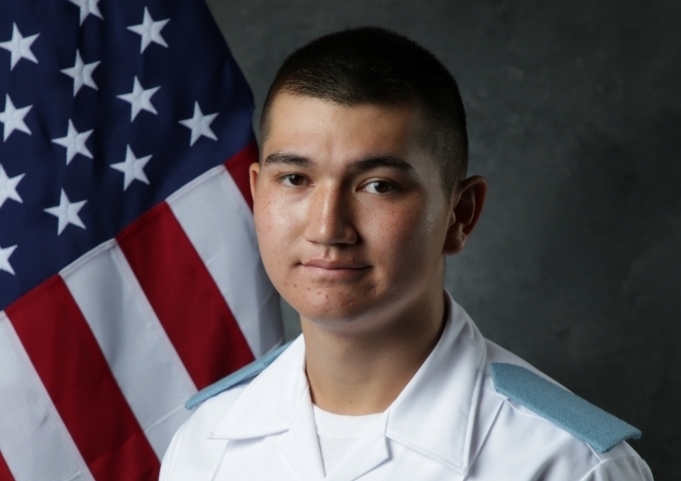 A Citadel cadet recruit, Max Zappendorf, earned some extra support to help fund his pursuit of an education that will lead to a military career in ...
Jan 10 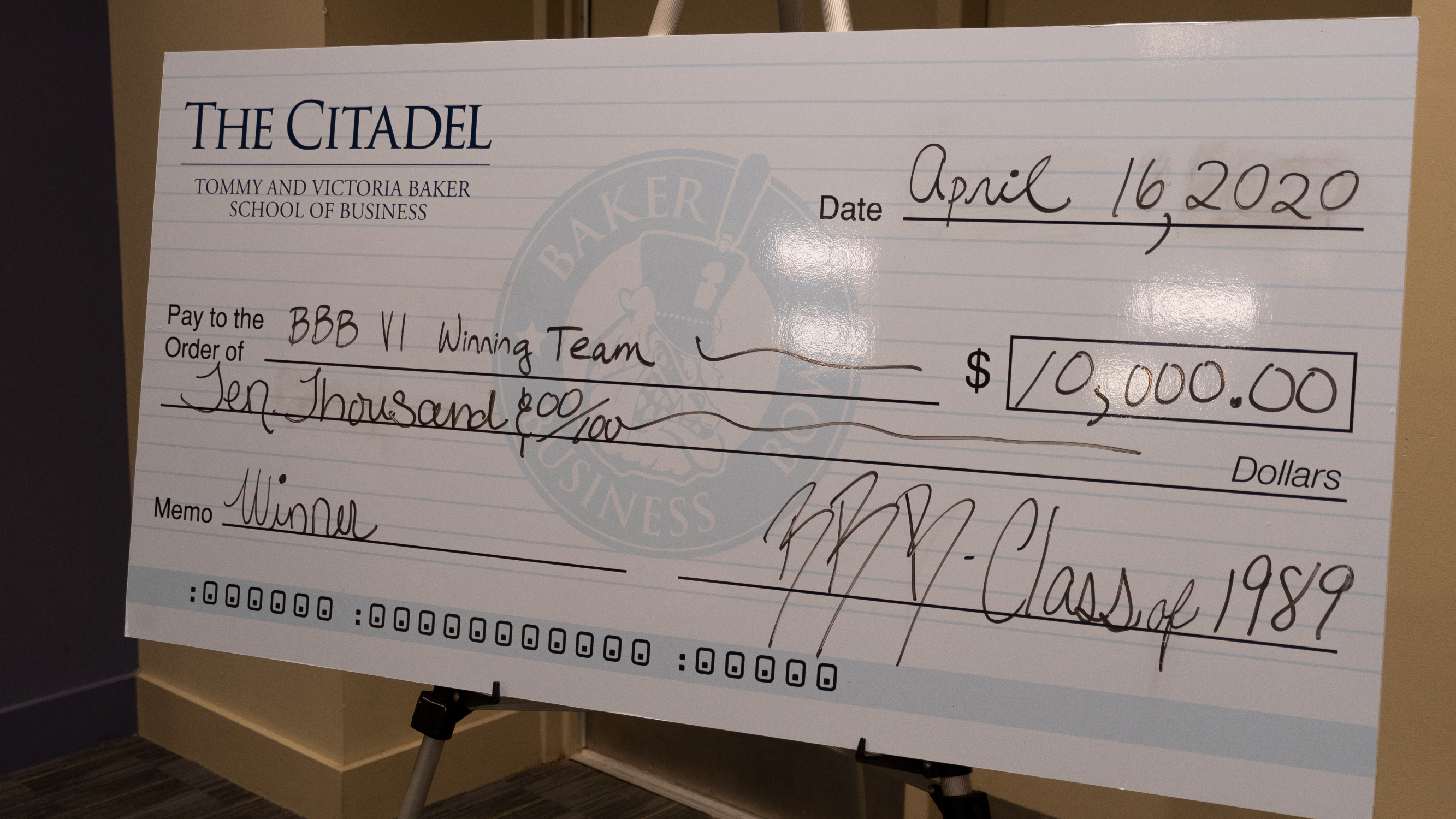 Final five teams getting ready to compete for $10,000

In early December, each of the 10 teams were given five minutes to present their business ideas to a panel of business experts. After the teams pit...
2019 Dec 13
Copyright © 2020 Merit Pages, Inc. • All Rights Reserved. • Terms of Service • Privacy Policy • Opt Out